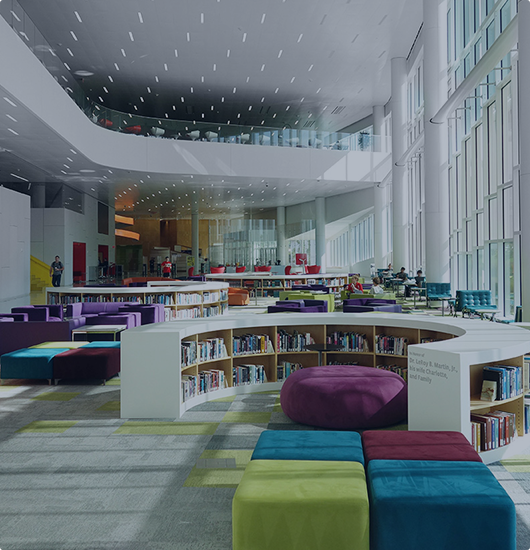 This annual event exclusively for the high school and higher secondary students is initially started in 2020. The 3rd edition of the conclave is scheduled to happen between Dec.5 - 11, 2022.

Visionary leaders, acclaimed civil servants, and vibrant young minds from the field will engage with students in this week-long event. INSPIRA 3.0 will be a breakthrough for the young students of our generation in defining their studies and career prospects with society in mind.

The sessions in INSPIRA 3.0 is to inspire the leaders and social engineers of tomorrow. Students will realize what the nation needs most from the vast experience of senior officers. The diverse spectrum of speakers and civil servants from various state cadres give students the real picture of our society.

The awe-inspiring success of the earlier editions gives a major impetus to this INSPIRA 3.0. It brings together different generations of Indian and UN civil servants in this INSPIRA Civil Service Conclave 2022.

The stated objective of FACE Campus is to train and equip students from an early age for all major competitive examinations held in India, including the Civil Service Examinations. FACE offers an exclusively designed five-year residential program wherein the initial two years the students are spent in the campus located at Kodiyathur- Mukkam in Calicut district of Kerala, India. The second half will be in a premier institute such as central universities wherein the students will be under the supervision and guidance of FACE Campus.

Under the leadership of our Principal- P Kamalkutty IAS (Former Chief Election Commissioner) a team of eminent teachers and trainers who have proven their ability in the field are working vigorously for the purpose. 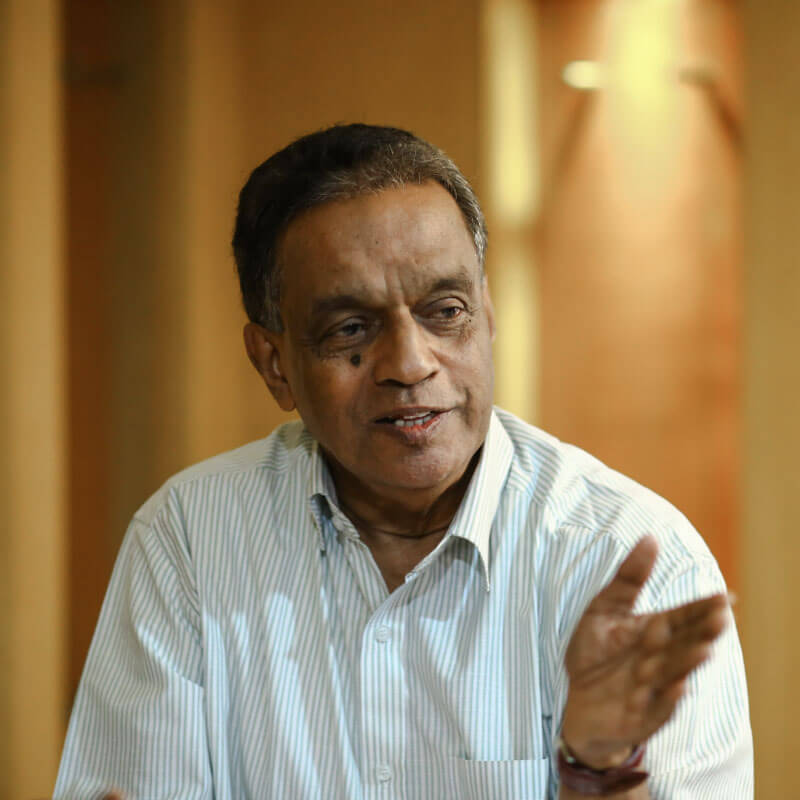 P Kamalkutty IAS is an eminent administrator who played an important role in inculcating democratic values in the society without compromise. A public servant, scholar, academician he has served as the Chief Election Commissioner of Kerala, Panchayat-Urban Affairs Director, Registrar of the Agriculture University, District Collector of Kasargod and Kannur etc. An advocate for higher education, he is inspiring generations. He is the Principal of FACE Campus and INSPIRA 3.0 Conclave Director. 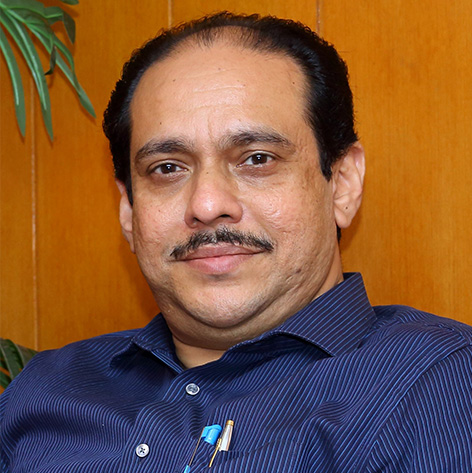 A.P.M.Mohammed Hanish IAS
A.P.M.Mohammed Hanish is an eminent administrative officer who has held important positions including District Collector, Director of...Show More School Education Department, Secretary, PWD & Urban Development. He has received many recognitions including E-Governance Award instituted by the Govt. of Kerala for the initiatives taken in the Education Dept. Currently, he is the Managing Director of Kochi Metro Rail Ltd. He is also the Chairman & Managing Director of Kerala State Civil Supplies Corporation, Ernakulam. He has the additional responsibility of Managing Director, Kochi Smart City...Show Less 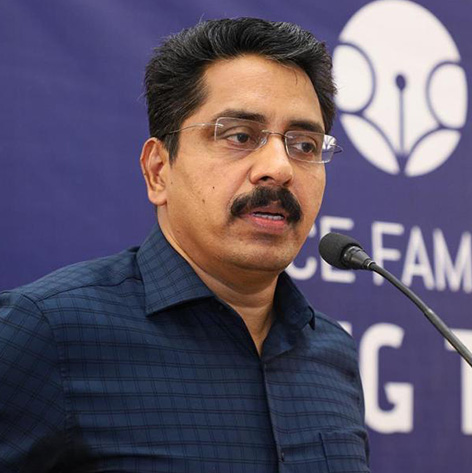 Dr. P B Salim
Dr. P B Salim is an IAS officer of the 2001 batch belonging to the West Bengal cadre.Dr. Salim served in a mix of assignments in West...Show More Bengal and Kerala. He served as District Magistrate in two districts of Kerala viz. Kozhikode and Kannur and thereafter in two districts of West Bengal viz. Nadia and South 24 Parganas. He served as CEO, Rastriya SwasthaBima Yojana (RSBY) and National Rural Livelihood Mission (NRLM) in West Bengal. For his work excellence, he received recognitions including National award for the Best District Collector from South India,United Nations Public Services Award, Sanitation National Award,HUDCO National Award for Urban Leadership..Show Less

Muralee Thummarukudy
MuraleeThummarukudy has completed PhD from IIT Kanpur and he is an alumnus of the International Leadership Academy(UN University)....Show More He joined the United Nations Environment Program in 2003 and he is currently the Operations Manager at the Crisis Management Branch of United Nations Environment Programme. Muralee has dealt with the environmental problems brought on by wars in the occupied Palestinian territories, Afghanistan, Iraq, Lebanon, Syria, Liberia, and Sudan. In addition, Muralee has dealt with environmental problems brought on by earthquakes, volcanoes, tsunamis, floods, earthquakes, oil spills, and explosions of ammunition dumps all over the world. One of the foremost experts on environmental management in crisis situations, Muralee has more than 25 years of experience working internationally. Muralee is also known as an orator and has authored four books and won the Kerala Sahitya Akademi Award...Show Less 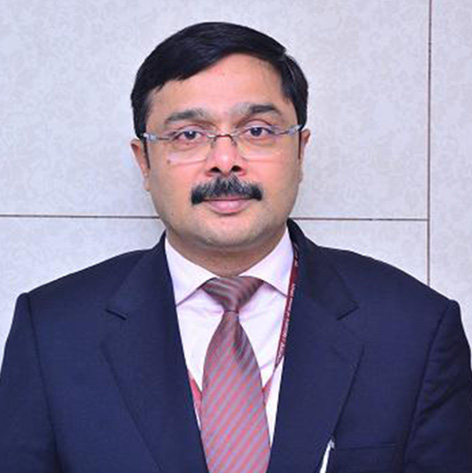 Dr. P. Shakil Ahammed IAS
Dr. P. Shakil Ahammed IAS, an IAS Officer of 1995 batch of the Assam &Meghalaya cadre.He currently manages the...Show More coordination of the implementation of several Government programmes as the Senior Executive Director. He has handled projects and tasks in a wide range of industries, including education, tourism, skill development, and information and public relations. Dr. Ahammed was employed by the Department of Agriculture and Cooperation as a Joint Secretary, where he oversaw the Horticulture Mission for India, before joining REC. In addition to handling several notable projects for the Government of Meghalaya, Dr. Ahammed has worked in various positions with several agencies and Offices, including Director in the Prime Minister's Office, Director Tea Board, and in the Indian Embassy in Moscow...Show Less 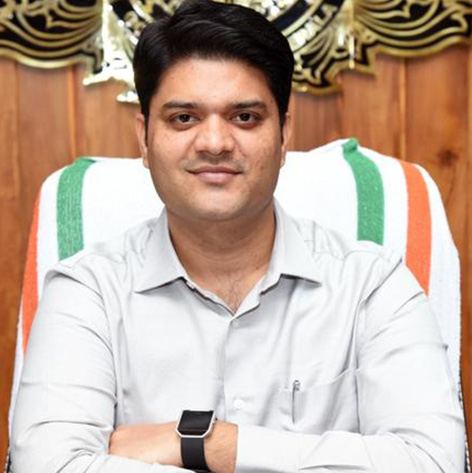 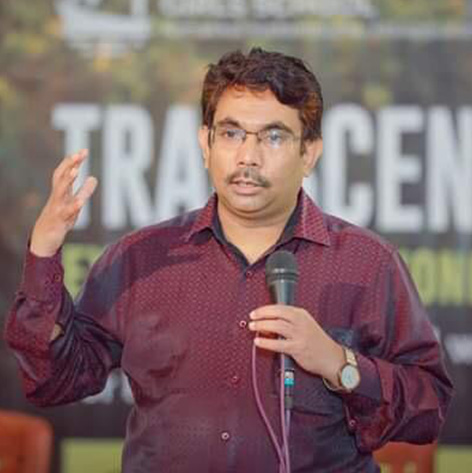 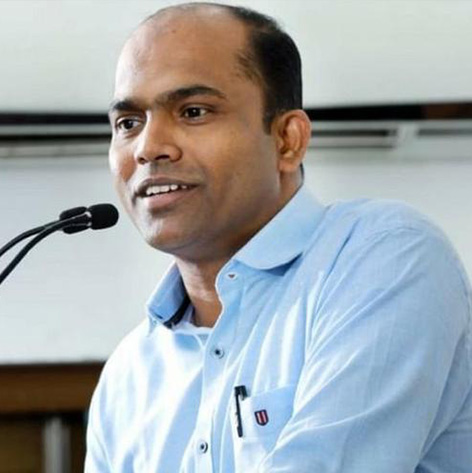 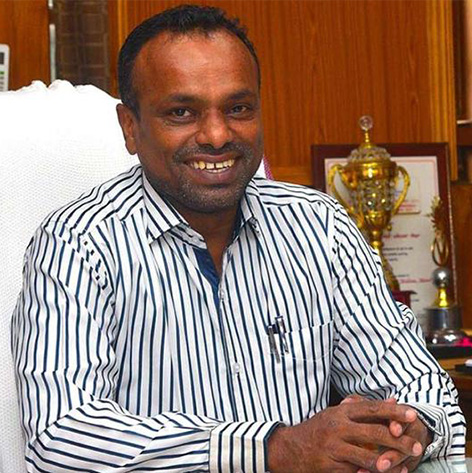 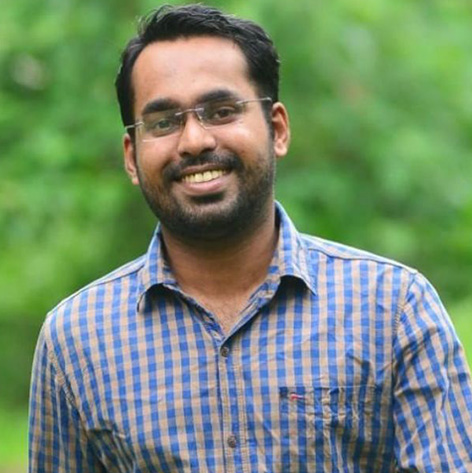 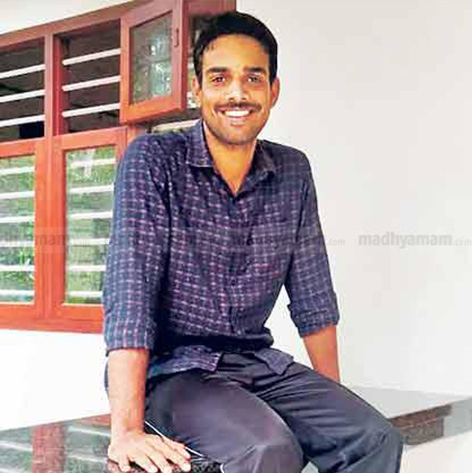 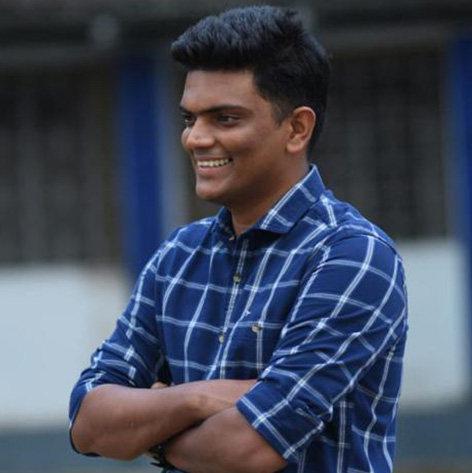 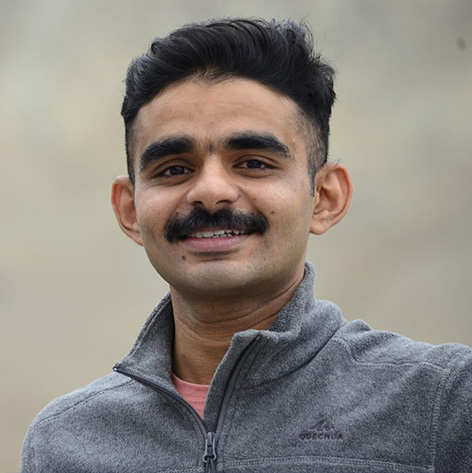 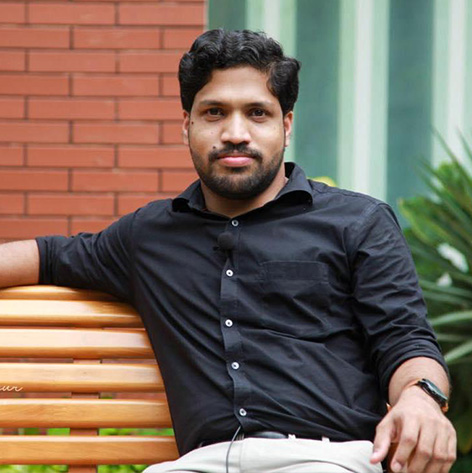 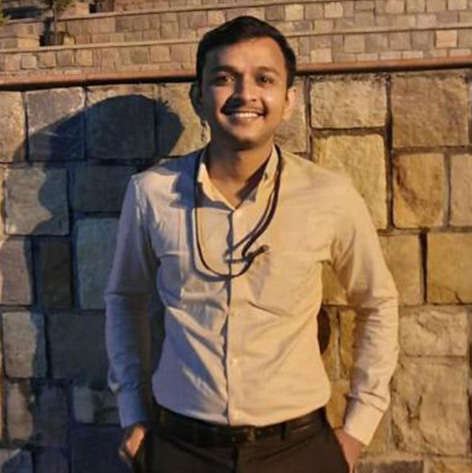 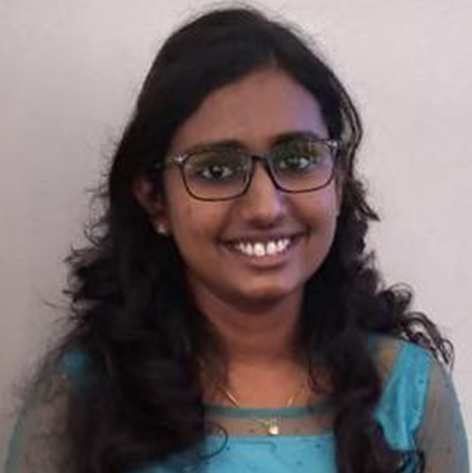 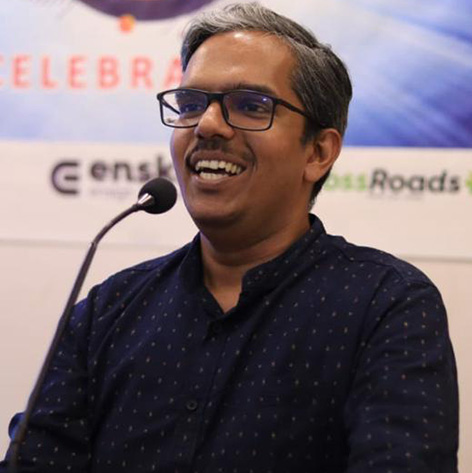